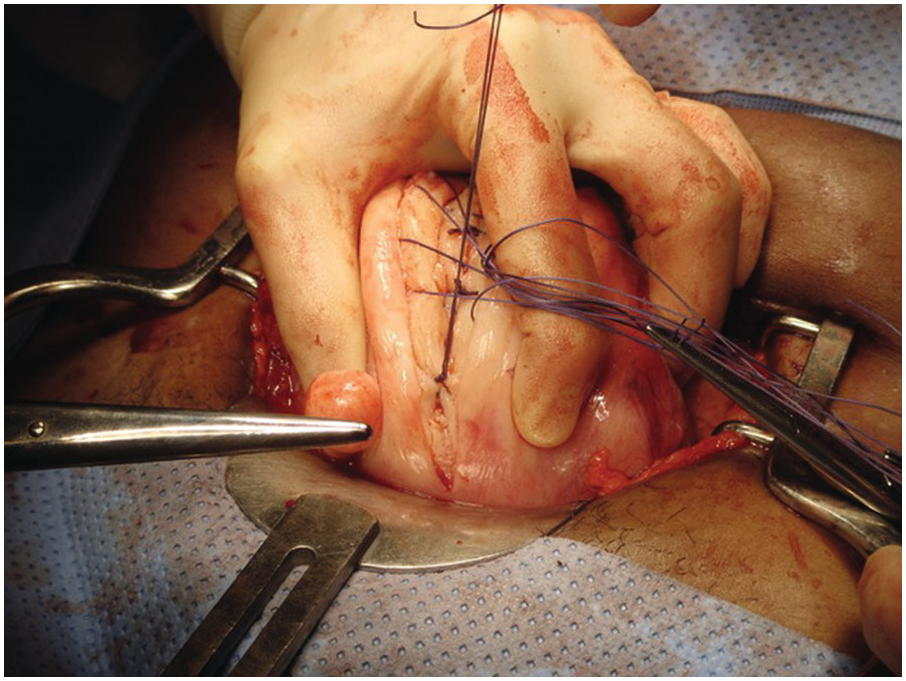 Essentially, an open myomectomy is a type of surgical procedure that is primarily focused on having fibroids from within the uterus removed

Fibroids are benign tumors that grow in the muscles of the uterine wall and, in most cases, will have no significant effect on a woman’s lifestyle nor are they likely to cause any symptoms to develop. However, in a few cases, they are known to be a very significant cause of miscarriages. Some of the symptoms to look out for when trying to identify if the fibroids have a detrimental effect on your body include severe bleeding during menstruation and pain in the pelvic region. Some of the other symptoms that you should keep an eye out for include pain in the pelvic region as well as substantial tiredness as a result of significant blood loss.

An open myomectomy is considered to be a very serious procedure and this is conducted mainly in an effort to have the fibroids removed. The open myomectomy procedure requires the presiding surgeon to make an incision in the lower abdomen, known as a ‘bikini cut’ in order to have the fibroids removed. Once the fibroids have been removed, the uterine muscle is then sewn back up by the doctor. The procedure has to be conducted in a proper medical setting and the patient is sedated so that the procedure could be conducted without any hitches. Blood loss is a very common and also a very serious concern during an open myomectomy surgery. In some cases, blood transfusion may be an absolute necessity in order to stabilize the patient; this would however be taken care of by the presiding doctor.

Do you need to talk to our Female Gynecologist? Contact Us Today!